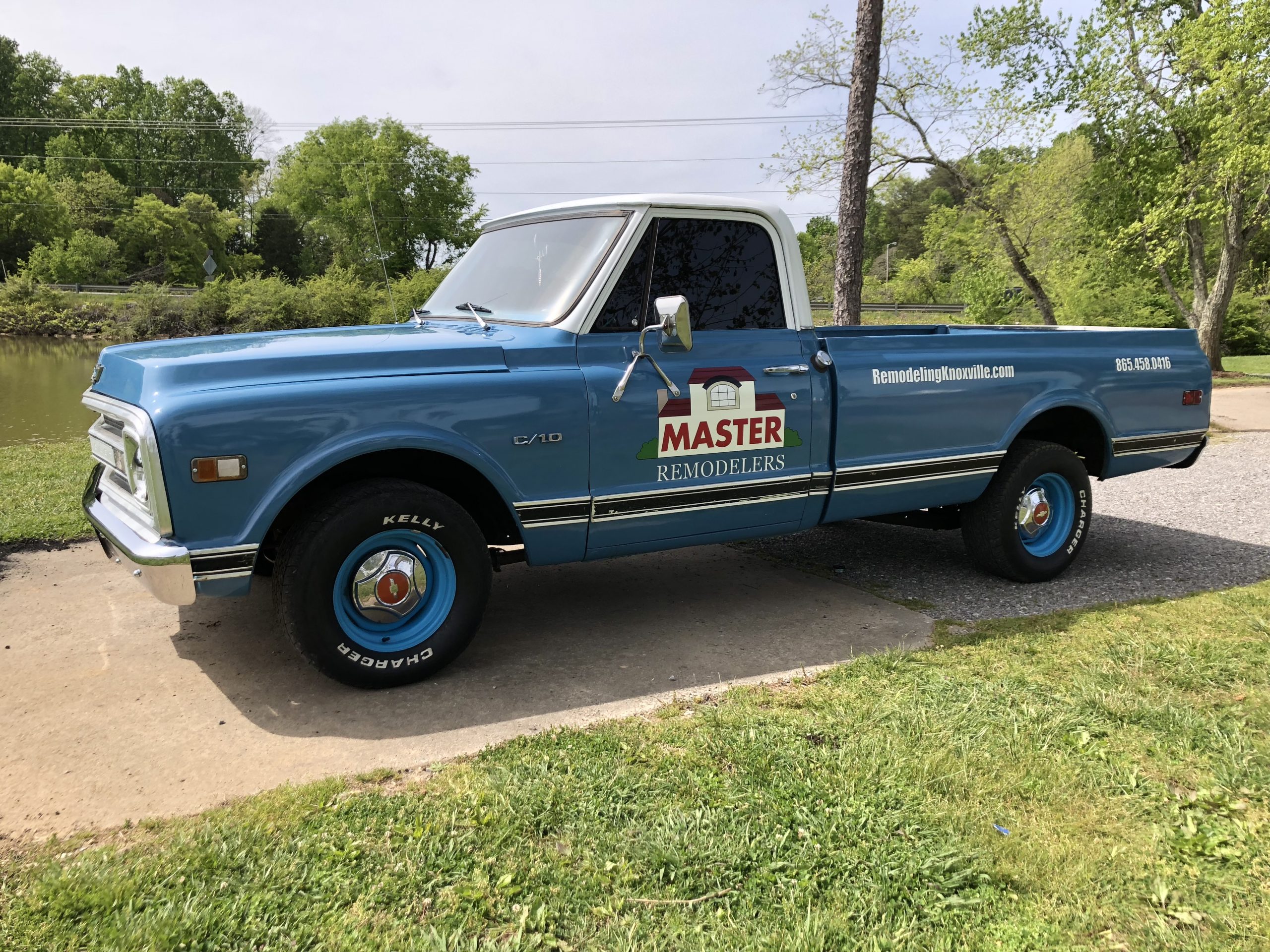 Dawn Steimer and her family moved to Tennessee from Rockford, IL in 1998 in order to start Master Remodelers with Dawn’s father, Chuck Steimer. In 1999 Chuck and Dawn received a Contractor’s Limited Licensed for remodeling and began the work of building their business. As the year 2000 rolled around, they were inspired when they attending the National Home Builders Show in Orlando, FL which led to season of continuing education and certifications. During this time frame they attended classes through organizations such as the National Association of Home Builders covering a variety of topics including:

The Master Remodeling team also grew when Dawn’s nephew, Troy Wilson, joined Master Remodelers after finishing a term as a Raven in the US Air Force.

By 2003, Chuck and Dawn were using subcontractors for much of their remodeling work so Dawn took the next step to get her General Contractor’s License. The same year, Master Remodelers built their first custom home in Tellico Village!

Master Remodelers also began to give back to their new community, sponsoring the Lions Club Gold Tournament in 2001. In 2002 they built the Lenoir City Park Pavilion in cooperation with the Lions club of Tellico Village and helped to build a Habitat for Humanity house in Knoxville. In 2003 they were proud to receive the Lions Club Appreciation Award for Community Service.

In 2006 co-founder Chuck Steimer stepped down from his position as CEO to enter retirement.  During this new season, Dawn, now managing partner, became actively involved in the Small Business Community throughout East Tennessee including:

In this new season Master Remodelers was proud to be nominated or receive the following awards and certifications:

Growth continued in the company.  Master Remodelers expanded their services including Handy Man services, creating awesome Outdoor Living Spaces, adding Interior Design Services and including 3D renderings. In 2008 Dawn became a regular guest host on Josh Blanchard’s Around the House radio show on WNOX – The Big Talker, sharing her knowledge of the home remodeling industry with listeners.  This was the beginning of a tradition that continues to this day.  In 2010, Dawn became the official host when Around the House moved to News Talk 98.7 FM.  The show is still on air Saturday mornings from 7:00am – 9:00am. In a strategic alliance with Southern Kitchen, Dawn became an instructor at Kitchen & Bath University (KBU). Kitchen and Bath University continues to be successful empowering homeowners to navigate the remodeling process. 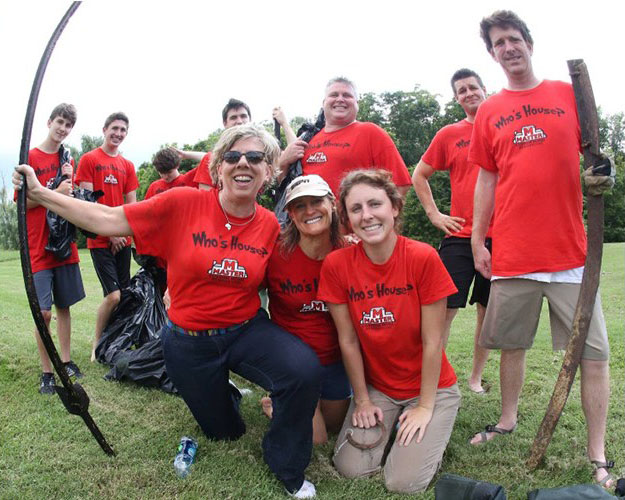 In this new season, Master Remodelers’ commitment to giving back remained strong. They continued their work with Habitat for Humanity participating in builds in Loudon in 2006 and the Women’s Build in 2007. In 2007 Dawn Steimer began to support humanitarian and small business/entrepreneurship efforts in Zimbabwe, Africa returning again in 2009 and 2013. Master Remodelers also lent their support to the Saving Little Hearts Foundation and the Hope Resources Center. In 2013 Master Remodelers began a team giving back effort by participating in the Adopt A Stream program, working together to clean up Turkey Creek. They also participated in KARM, Knoxville Area Rescue Ministry’s Dragon Boat Race and won the best decorated team award and placed second for individual fundraising.

In 2015 Master Remodelers merged with Thompson Restoration & Renovation. This began the partnership between the current owners of the company, Vince Thompson and Dawn Steimer. Vince was a welcome addition to the team, his 15 years of remodeling experience has been an important part of creating The Master Way.

2017 brought big changes when the company rebranded and relocated to new offices in Knoxville, TN. It was also the year that Around the House became the most listened to weekend show on WOKI!

Master Remodelers is a proud member of: